The Cowra Civic Centre regularly hosts live performances, cinema screenings, civic events, balls and seminars. The centre has two spaces - the main auditorium seating 335 people and the theatrette seating up to 80 people.  Located on Wiradjuri Country in Central West NSW, the Cowra Civic Centre was officially open December 5, 1969. The first performance took place on 18 March, 1970 - a production of Sweeney Todd, a play performed by the Cowra Musical & Dramatic Society as part of the Festival of Lachlan Valley (now known as the Festival of International Understanding).  Since then the venue has gone on to host live performances, civic events, film screenings, balls, weddings and even a boxing match. 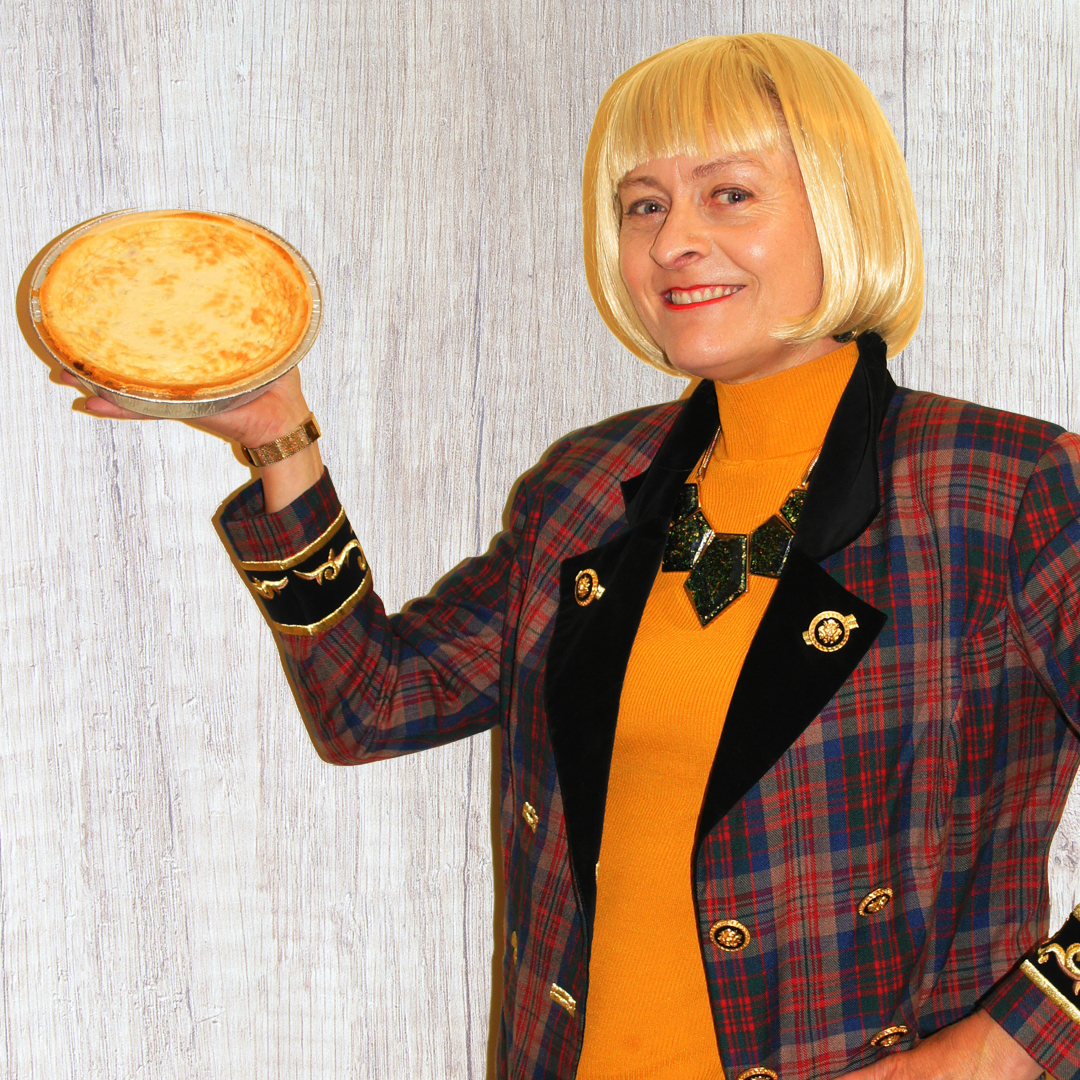 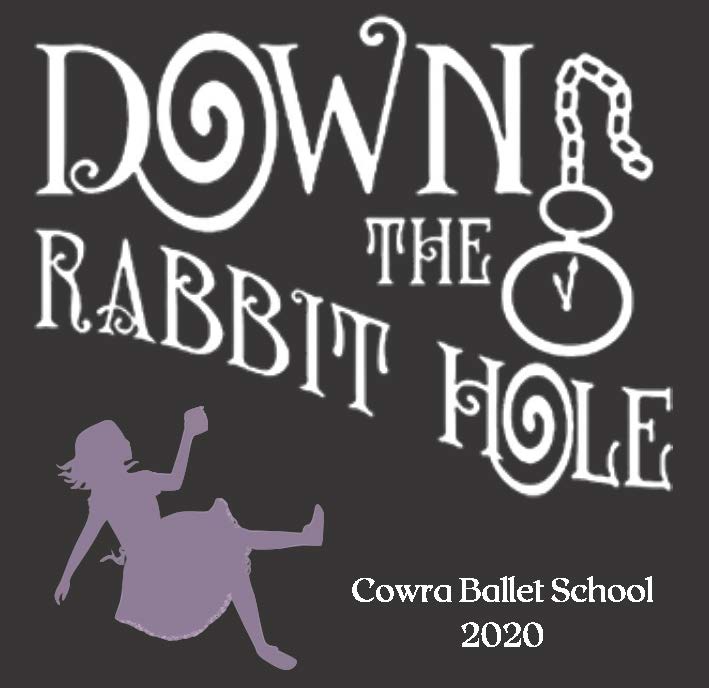 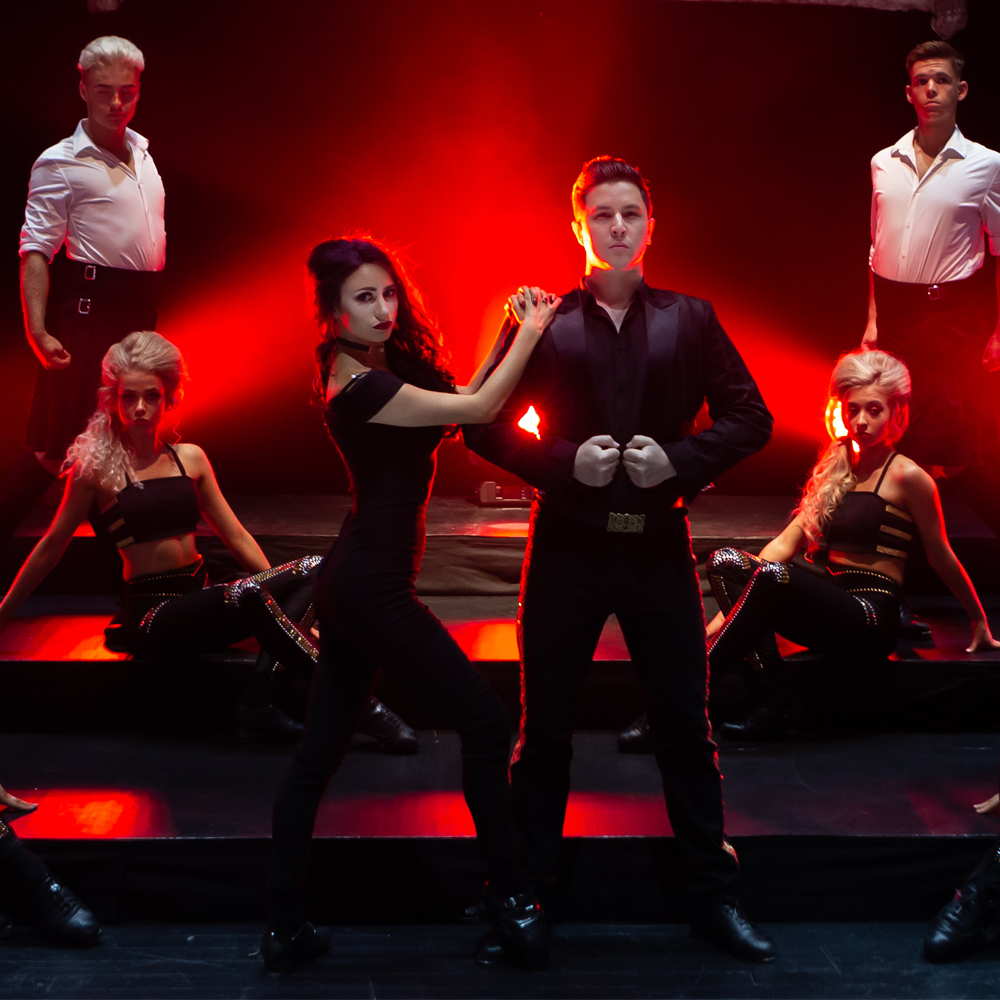